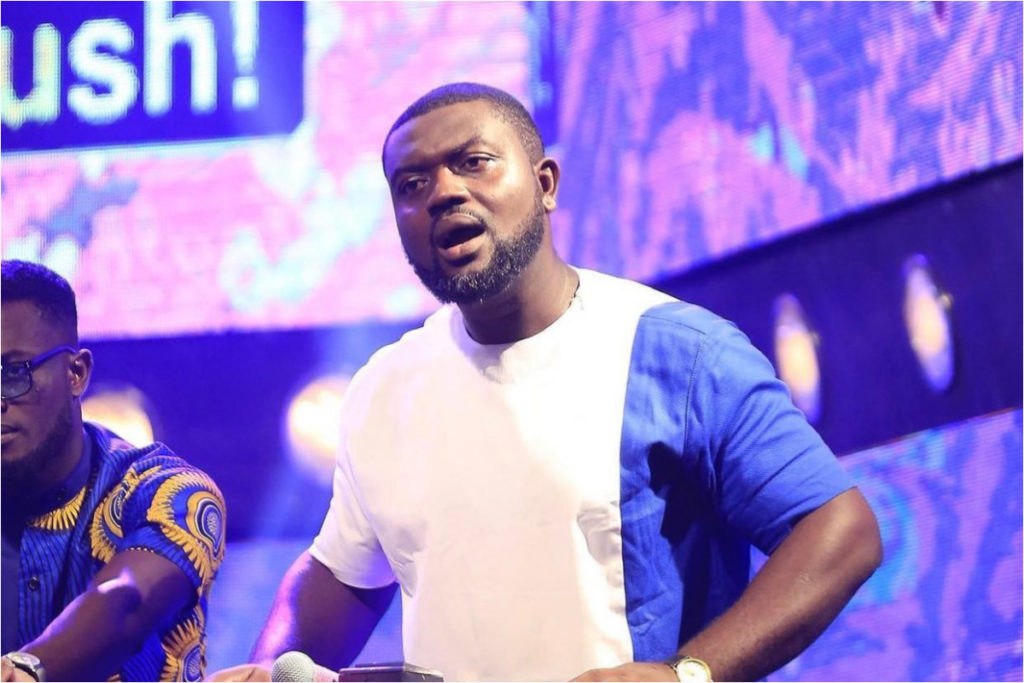 ‘Date Rush’ star, Grandpa has asserted that men who brag about their se.xual prowess are the weakest in bed and they usually have small pen!s.

In a discussion on eTVGhana on the ‘In Bed With Adwen’ show, se.x talk show Grandpa pointed to the fact that if a man’s d1ck was showing in his dress like the way the woman’s b00bs and show, a lot of men would not get partners to date and marry because a lot of men have small manhoods yet they make the loudest noise about their bedroom skills.

Grandpa said personal experience has taught him that men with smaller manhood are the ones who brag a lot but when it comes to the real deal, they falter miserably.

He also made other interesting submissions as he dissected the topic projected by the host of the show.