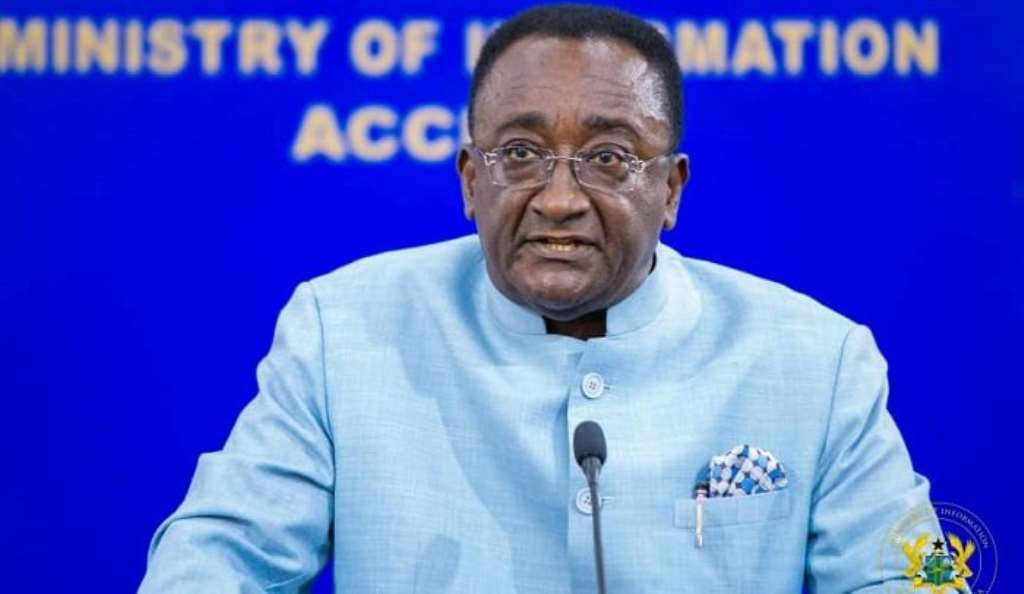 The Minister for Agriculture Dr. Afriyie Akoto has accused Ibrahim Mahama, brother of ex President John Mahama of exploiting the subsidised government fertilisers purposed for smallholder farmers in the country.

Dr Afriyie Akoto believes Ibrahim Mahama should be able to raise funds to purchase fertiliser for his farm.

“The subsidies are meant for farmers with 2, 3 acres which is the bulk of smallholders and not for 300 acres for goodness sake. So he has actually scrounged on poor farmers to start with if he was able to do 300 acres with subsidised fertiliser.

“So what Mr Mahama is saying cannot be true. In any case, we are talking about millions and millions of farmers. For him to make that conclusion from one observation, it means that when it comes to statistics he has absolutely no clue,” he said.

Dr Afriyie Akoto made these comments in rebuttal to claims made by Mr John Mahama that Ghana is likely to experience food shortage in 2022 if the government does not put more funds into its Planting for Food and Jobs (PFJ) programme.

While justifying his assertion that the PFJ programme is a failure, the former President stated that many farmers including his own brother are yet to receive fertilisers promised by the Akufo-Addo government.

My brother is a farmer and he tells me this year, he has not received any fertiliser supply from the government and so he bought his own fertiliser and a bag of fertiliser is very expensive. Normally, he cultivates 300 acres of maize each year.

“But this year, he had to reduce it, he was not able to cultivate even 80 acres. So there’s a possibility of food shortage next year because the Planting for Food and Jobs Programme has failed,” the former President explained.

Afriyie AkotoIbrahim Mahama
Previous ArticleYOU WILL NOT PROSPER IF YOU TALK BAD ABOUT ME – Shatta Wale Curses CriticsNext ArticleIF SOMEONE CHOP YOUR GIRLFRIEND, IT IS A WAKE-UP CALL NOT CHEATING – Shatta Bandle