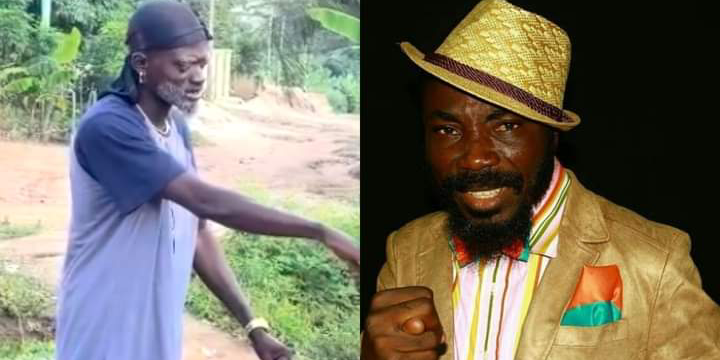 Popular Kumawood actor Lilwin known in real life as Kwadwo Nkansah has clapped back at colleague, Big Akwes after he chastised him for not attending Bill Asamoah’s late mother funeral.

Lil Win was recently dragged by Big Akwes for not attending Bill Asamoah’s mother’s burial. This follows an earlier rant by Big Akwes claiming he is evil and has issues with almost every Kumawood actor. He said Lil Win had this thing that kills the shine of people especially people who are upcoming, hence people like Bill Asamoah will never appear on his set.

This insults by Big Akwes because he didn’t attend Bill Asamoah’s mother’s funeral has gotten to Lil Win, who has responded with a nasty diss to Big Akwes.

He said, “A grateful dog is better than an ungrateful man. Am not angry with an ungrateful person; probably they are confused or inexperienced.