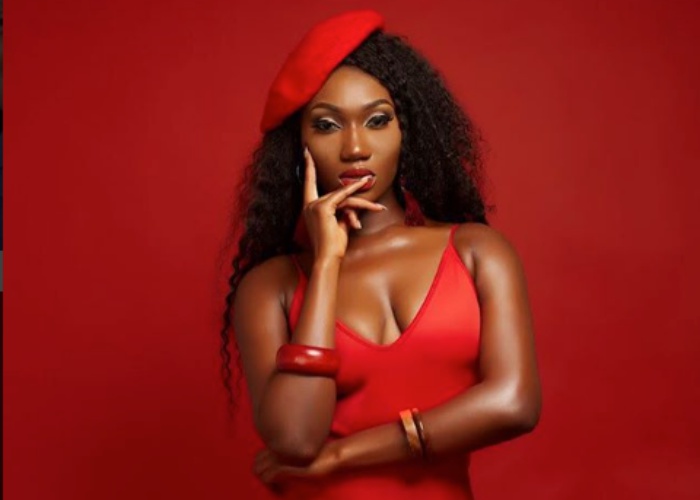 Ghanaian songstress, Wendy Shay has recounted the ordeal she went through after her manager, Bullet introduced her to Ghanaians as the new signee of Rufftown Records following the death of Ebony Reigns.

In a recent interview she had recorded by Ghbase.com, Wendy Shay said that it was very hard in the beginning after she was signed to Rufftown Records because Ghanaians were still mourning Ebony’s death and they had not gotten over her demise.

According to the ‘Uber Driver’ she received death threats for trying to take Ebony’s place.

“I received death threats in my DM. They say I was coming to take the place of their favourite artiste and they won’t let that happen”.

“It was really hard, it was hard. It was just like they didn’t want you to make the world know what you have.

“In Ghana, if you are doing something and it’s really nice, they don’t want to applaud you for it because it’s beyond imagination. Because when you look at my story, my first song was a hit. Things like these have never happened”.