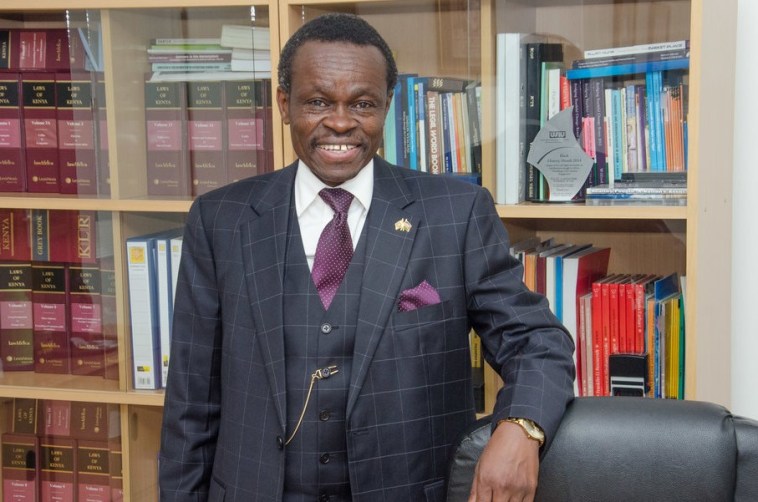 Kenyan Director former of Anti-Corruption Commission and Director of The Kenya School of Law, Professor Patrick Loch Otieno Lumumba has identified the president of Ghana, Nana Addo to be a talking President.

In a Zoom meeting with Maxwell Nkansah, he said Akufo-Addo during his campaign for presidency made  huge  prospect but when he came into power has been determined with a lot of questionable decisions that has intensively destitute the standard of Ghanaian

He however said that Nana Akufo Addo was having the right ideas and policies but he is lacking  to implement them to the benefit of Ghanaians.

“The problem with our leaders is that if you see good in them, they disappoint you very quickly and there is a sense that I’m beginning to feel disappointed in President Akufo-Addo,” Professor Lumumba stated.

“When I see Members of Parliament going to parliament and saying the President’s wife deserves an allowance then I know the man whom I thought had great ideas is now down the periscope. That is my unfortunate verdict as I speak,” Professor Lumumba added.

“He started very well. He had ideas talking about industrialization in every district, he said he will look for Ghana beyond aid. The rhetoric was right but now as I watch him consistently, I’m beginning to see a mismatch between rhetoric and action.”