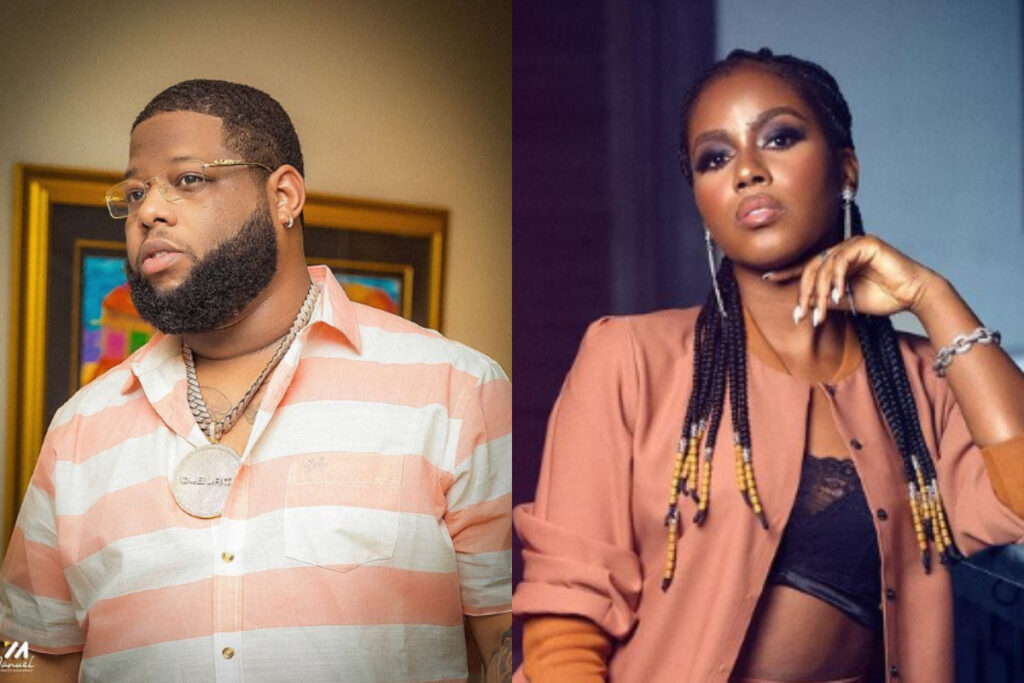 Enjoyment Minister, D-Black has responded to Mzvee as she said that she will be surprised to see D-Black in heaven.

Mzvee claimed in an interview on Agyenkwa FM that D-Black will not make it to heaven after she was asked to name the celebrities she will be shocked to see in heaven.

Interestingly, D-black born Desmond Blackmore also appeared on the same show on Agyenkwa FM and when he given the chance to react and share his thoughts on Mzvee’s statement, D-Black bragged that he will rather g to heaven and leave Mzvee and other others behind.