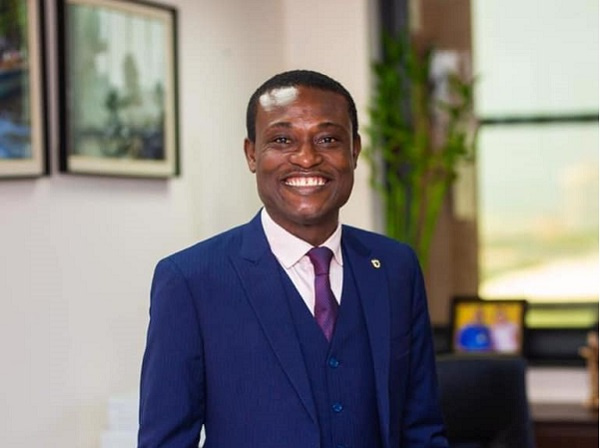 The newly appointed Special Prosecutor, Kissi Agyabeng has issued a warning to electoral officials who will make attempts to rig elections results just to favour a particular to desist from it as he has vowed to prosecute all those found culpable of this crime.

Speaking to television presenter and journalist, Nana Aba Anamoah on Starr Chat show on GHOne TV, Kissi Agyabeng stated that investigating electoral rigging falls under the jurisdiction of the Office of the Special Prosecutor therefore he does not need to wait for the Supreme Court before investigating any electoral rigging.

“If you are an electoral officer or a returning officer and you change the results, I will pursue you…

He also pointed out that there are some people who are praying for his failure in his assignment but some also want a solution to corruption and they are solidly behind him.

“I shrugged when I heard Martin Amidu’s ‘poodle’ remark. If you don’t know who I am and you sit in your house and write something for people to believe you, that’s you. I knew it would be a difficult task, but I hadn’t planned on going into an office that hadn’t been properly set up. That meant I had to go back and revise my notes.”

“Why should you be afraid if you have done nothing wrong?” I’m coming for you if you’re involved in corrupt activities. I see some people on the other side of the divide praying and fasting that I fail. There are naysayers everywhere… Some well-meaning individuals want this fight to be successful.”