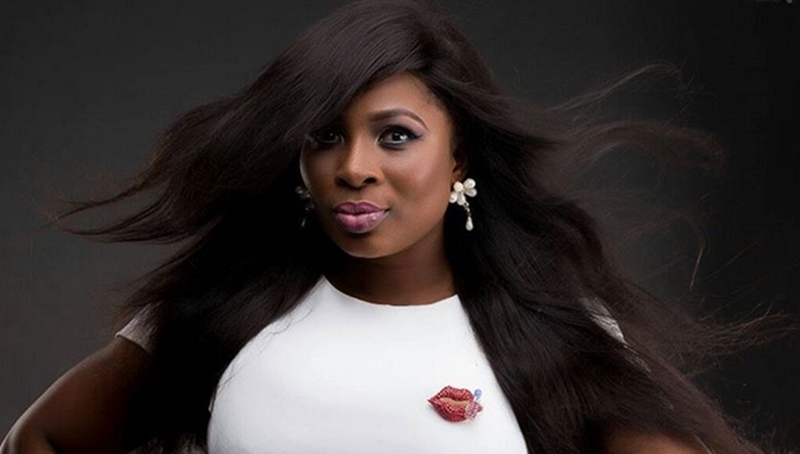 Popular Ghanaian actress, Gloria Sarfo shared her journey to fame in her acting career on live television and touched on some challenges she faced whilst chasing her dream.

Gloria Sarfo revealed in an exclusive interview on Citi TV that her role in the popular local drama television series ‘Efiewura’ limited her chances of securing huge jobs to feature in English language movies.

She told hosts of the ‘Upside Down Show’ Frema Adunyame and Nana Tuffour she struggled getting roles to act in English speaking movies as producers sidelined her because of her participation in ‘Efiewura’.

She recounted how people looked down on her and even thought that she was not well-educated because of the roles she played in the local language television series.

The businesswoman and television presenter recounted how after she had played lead roles in several English movies, producers removed her picture from the poster or promo artworks.

“There was one thing that was affecting my brand; the fact that I was doing ‘Efiewura’. You know, we all believe in speaking English. If you do something in your local language, you are neglected,” she said.

“Someone told me if I did not do English movies, I wouldn’t get to play the role of a rich man’s daughter,” she added.

She added that even when she earned a role in the glamour movies, she was mostly given uninspiring tasks.

“Sometimes I did movies, and they would not even put me on the poster,” she said.