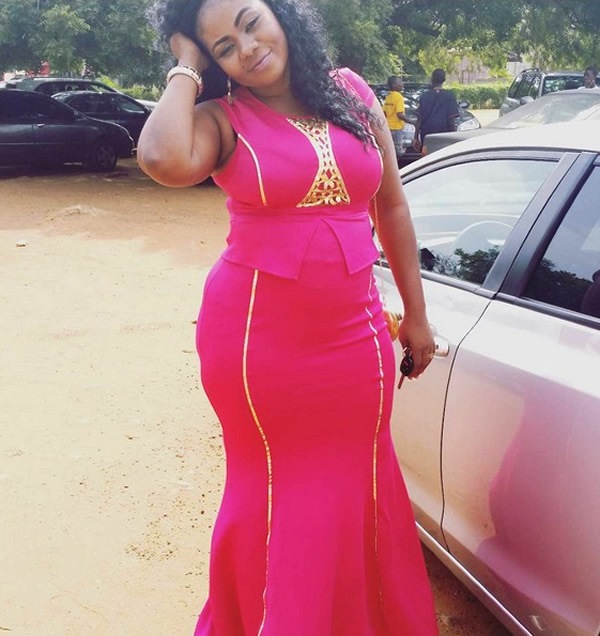 Gospel Musician Gifty Osei aka Empress 1 has replied allegations that she went on stage with fake hips over weekend during the MUSIGA Grand Ball. After pictures of the “Aseda” hit maker suggesting that she enhanced her hips and butts went viral, the award winning singer has taken to social media this morning to respond to her critics.

Even though she didn’t exactly deny the allegation, Gifty insist that she shouldn’t be judged so the choices she makes.

“Do not judge one’s choice without understanding his reasons. Good morning!!!”

Gifty obviously doesn’t seem perturbed with the criticisms; she just wants the haters to get off her back.