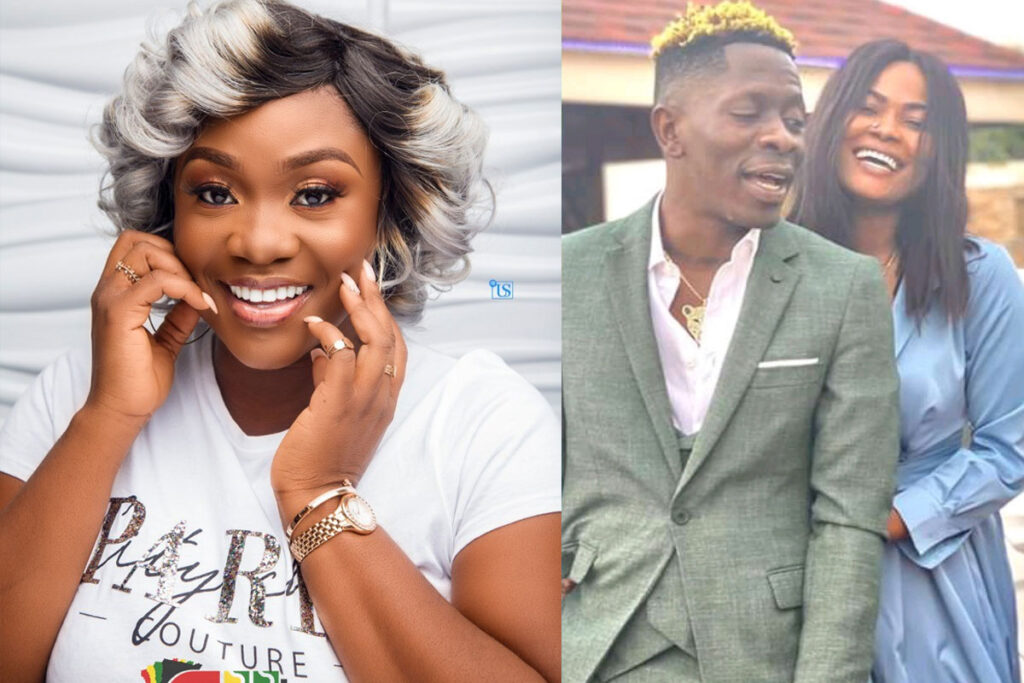 Magdalene Love, the self-acclaimed cousin of internationally celebrated Ghanaian Dancehall musician, Shatta Wale has been slapped with a lawsuit by popular Kumawood actress, Emelia Brobbey for defamation of character.

You would recall that about a week ago, Maglove boldly claimed that Emelia Brobbey was sleeping with Shatta Wale whilst he was still dating Michy, his baby mama.

Magluv alleged that Emelia Brobbey tried to discourage Michy from furthering her relationship with Shatta Wale so she can eventually have him for her pleasure.

In a new development to this story, Emelia Brobbey has reacted to the allegations but she used legal action to defend herself ahs she has revealed plans to sue her if she does not retract and apologize for making all those allegation against her, singer, Becca and others in her video.

Read the details of the lawsuit below; Emelia BrobbeymagluvShatta Wale
Previous ArticleMY NEW PARTNER CHOPS ME WELL, HE DESERVES A TITLE IN THE GUINNESS BOOK OF RECORDS – Abena KorkorNext ArticleI LIKE THE SONG BECAUSE OF SHATTA WALE, NOT A FAILURE OR DRUG ADDICT’- Afia Schwarzenegger Hits Back Wendy Shay