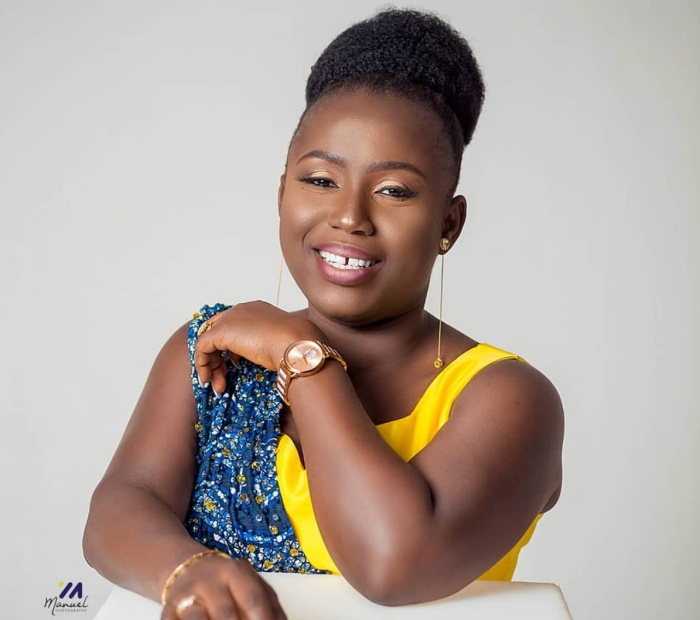 Vodafone Ghana Music Awards, ‘Artiste of the Year’ Diana Hamilton is set for another higher level of glory as she has released a new song and accompanied it with with an epic visuals.

As usual, Diana proved that she is one of the best composers in Ghana in this song titled ‘Awurade Ye (Do It Lord)’.

She believes God will surely do what she needs for her—because He has done it before.

The video was directed by McWillies. Kaywa was behind the production of this great song.