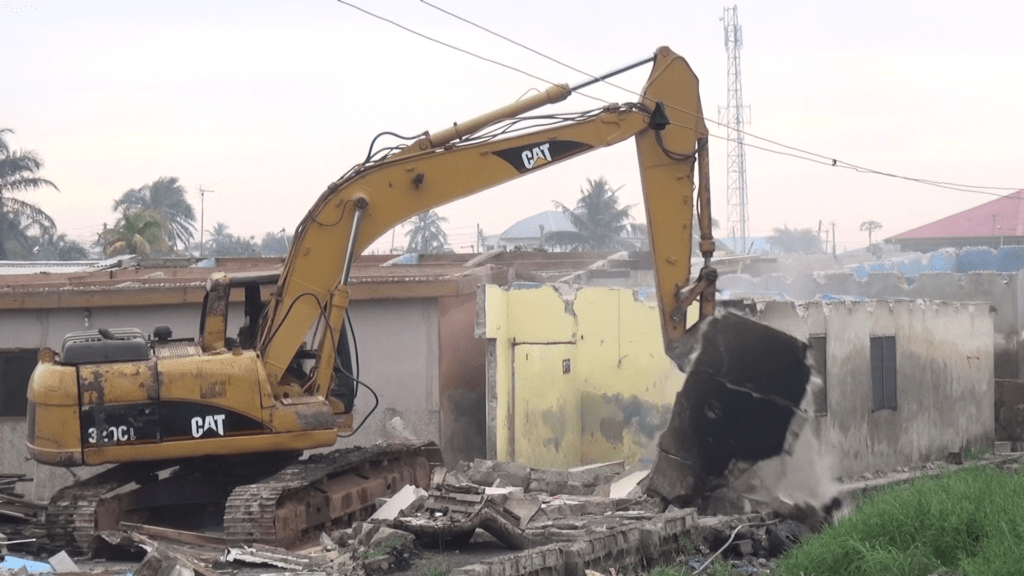 The Liberia Refugee Camp popularly known as Buduburam is reportedly going to be demolished as part of the redevelopment exercise engineered by the Greater Accra Regional Minister, Henry Quartey.

This was revealed by the District Chief Executive (DCE) for Gomoa East in the Central Region, Solomon Darko Quarm and according to him, the demolition forms parts of the measures to minimize crime in Gomoa and its surrounding communities as they have recorded numerous criminal activities in the area.

“The camp itself is a 141-acre land. All we are saying is that we are clearing the entire area. The chiefs held press conferences and issued an ultimatum to government.

“Following that we held meetings with various stakeholders. And our request has been granted. So very soon the camp will be closed and the entire area will be cleared for development in order to change the image of the town,” he said.

The popular camp was commissioned by the United Nations High commissioner years ago as a refuge base. Buduburam Camp became home to many foreigners but it sadly became a  hub for criminals and prostitutes.

According to the report, the place be will be redeveloped to have a senior higher school, a well-organized market center, and a residential community.