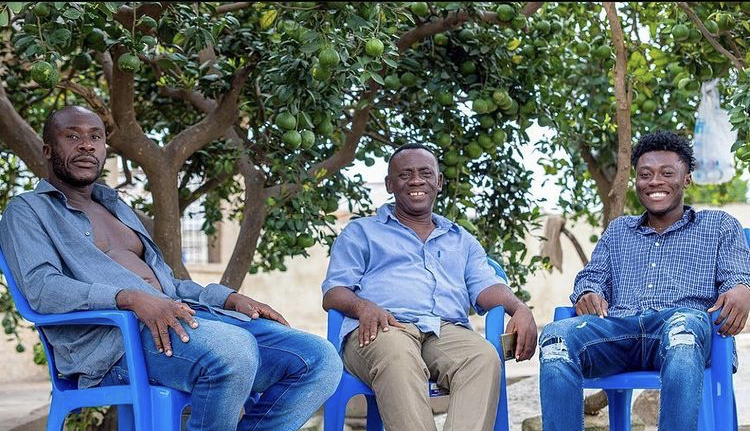 Dr Likee the sensation of the moment is set to give his fans another rib-cracking experience with his next to be released comedy skits after joining forces with Akrobeto.

The photographs from the set were upbeat and inspiring, bringing smiles to the cheeks of fans and followers who know the skit will be a fantastic one.

Check out the photos below;