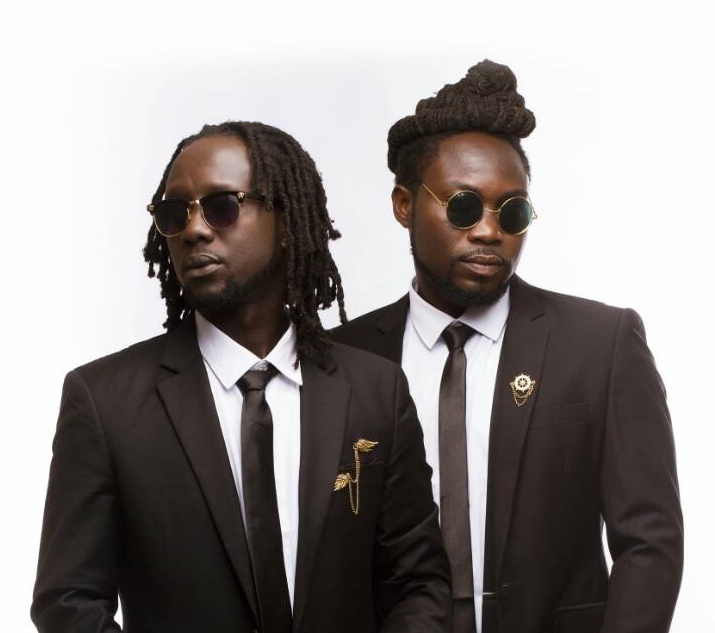 Wutah Kobby, a former member of defunct music group, Wutah has finally opened up on the reasons for their group’s collapse.

The issue about the split of Wutah has been a heart-breaking phenomenon for many Ghanaian music lovers and industry stakeholders and in a telephone conversation with Andy Dosty on Hitz FM recorded by NKONKONSA.com, Wutah Kobby revealed that the group collapsed because of his partner Afriyie’s selfishness and greediness.

According to Wutah Kobby, Afriyie told him in the face that he does not want to be in a group with him any longer.

His revelation was in reaction to Afriyie’s comments when he described Wutah as a blatant liar and stated that he did not know about their group’s split after seeing a headline about their split on a newspaper stand.

“The same thing happened with Bronya. Once we make a hit then he wants outs so that he can go and enjoy. And it’s not like body language… he tells me directly in the face that I’m done with you, I don’t want to do anything with you.”

Andy Dosty wondered why Afriyie would say things like that to him and he responded, “Is it not greed?”