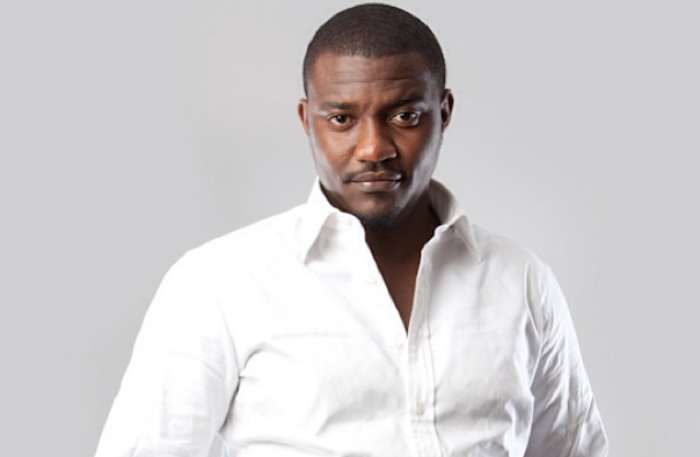 Ghanaian actor and politician, John Dumelo has jumped to the defense of the former president, John Dramani Mahama over a controversial statement he made a few days ago about the next general elections.

John Mahama declared in an interview that “the 2024 elections will be a do-or-die affair, especially at the polling stations.”

John Dumelo in his attempt to throw more light on what Mahama said pointed out that didn’t mean violence in the the statement he made.

According to him, Mahama was only urging the party fanatics to be ready to match the New Patriotic Party (NPP) boot for boot in the 2024 elections.

He added that the statement “”do or die” made by Mahama means that the NDC has learnt from its mistakes and has put measures in place to prevent the party from being cheated the second time in 2024.

“Simply put, elections must be won at the polling stations. We will protect the ballot box with all we have. We won’t cheat but we won’t allow ourselves to be cheated,” His tweet read.