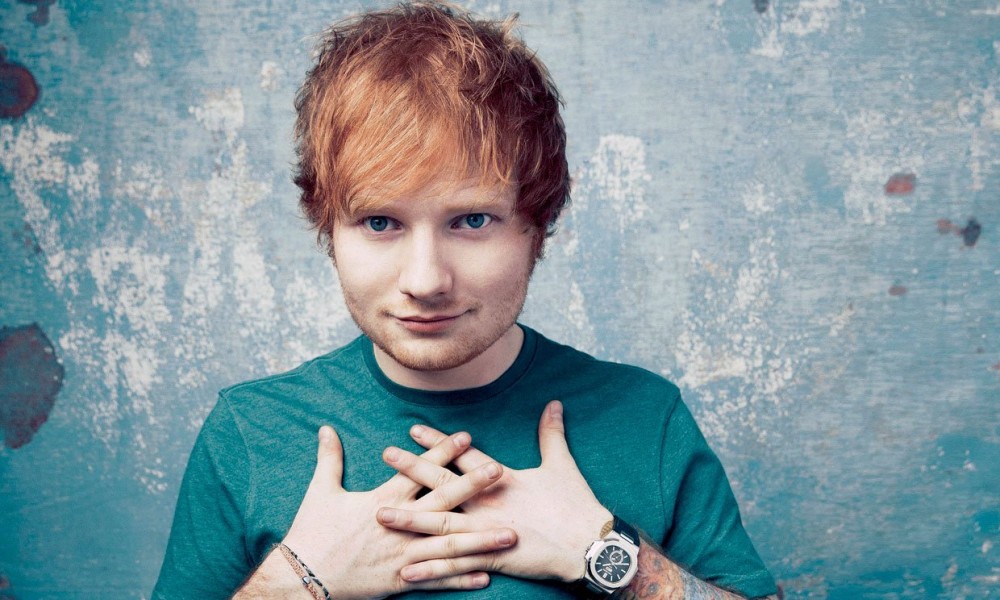 Ed Sheeran is seeking new-to-him influences for his upcoming music.

According to The Sun, the UK singer is heading to Ghana for inspiration, in part of a larger goal to “include sounds and influences from around the world, particularly Africa” in new material.

The point is so that whatever he records next sounds totally different from his first two albums + and x, according to a “music insider.”

“It’s obviously a little bit out of Ed’s comfort zone, but he is all about experimenting and trying new things,” the insider said to The Sun. (It’s worth noting that Ghana has seen hip-hop and dancehall hit it big in recent years — proof that the West African country’s music has diversified as well.)

This move was reportedly inspired by Blur and Gorillaz frontman Damon Albarn’s ongoing African Express, which has had Western and African musicians collaborating and performing live shows since 2006.

“[Ed] got in touch with Damon after seeing his work with African musicians and he has given him some good advice,” the insider says.