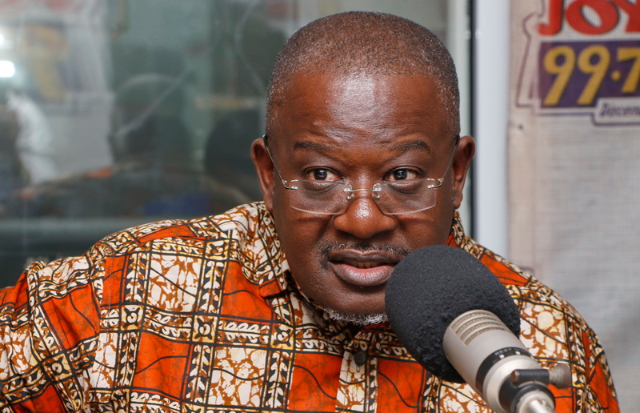 Private legal practitioner, Kwame Jantuah has purported that Nana Addo Dankwa Akufo-Addo is not a
listening president as he is determined to pass the E-Levy amidst rejection from the minority and some
sections of Ghanaians.

According to him, he was disappointed when Akufo-Addo stated that he was determined to pass the E-Levy
despite the resistance.

“…That operative word ‘determined’, told me he is not listening to Ghanaians and as a President, you should
listen to Ghanaians. If he’s determined let’s say if a minority is not in favour, do you not listen to what the
minority is saying? You listen,” Jantuah said.

Kwame Jantuah added that the issue of E-Levy should not be based on what government thinks but they must listen to Ghanaians.

“You’ve brought E-Levy. It’s not a question of why you think it’s going to help us. Listen to us first.”
asaaseradio.com quoted the lawyer.

The government is currently engaging stakeholders in a series of town hall meetings to sensitize Ghanaians on the proposed 1.75% electronic transaction levy, which is awaiting approval or otherwise by parliament.
This comes after many failed attempts to pass the bill before the house.

Speaking on the E-Levy bill for the first time, President Akufo-Addo said his government is determined to
raise revenue despite strict resistance by the opposition.

Addressing traditional leaders from Dzodze in the Volta region on Tuesday, February 1, 2022, Akufo-Addo
stated that revenues during 2020/2021 went down considerably because of the slowing down of the economic activities that came from the COVID-19.

“These are the efforts that we are now making which are being resisted by the opposition but we will try and
close the gap. That is the reason it has become necessary for us to use these measures like this famous tax
which has caused so much unnecessary, in my view disputation; nevertheless, we would continue.” He said.