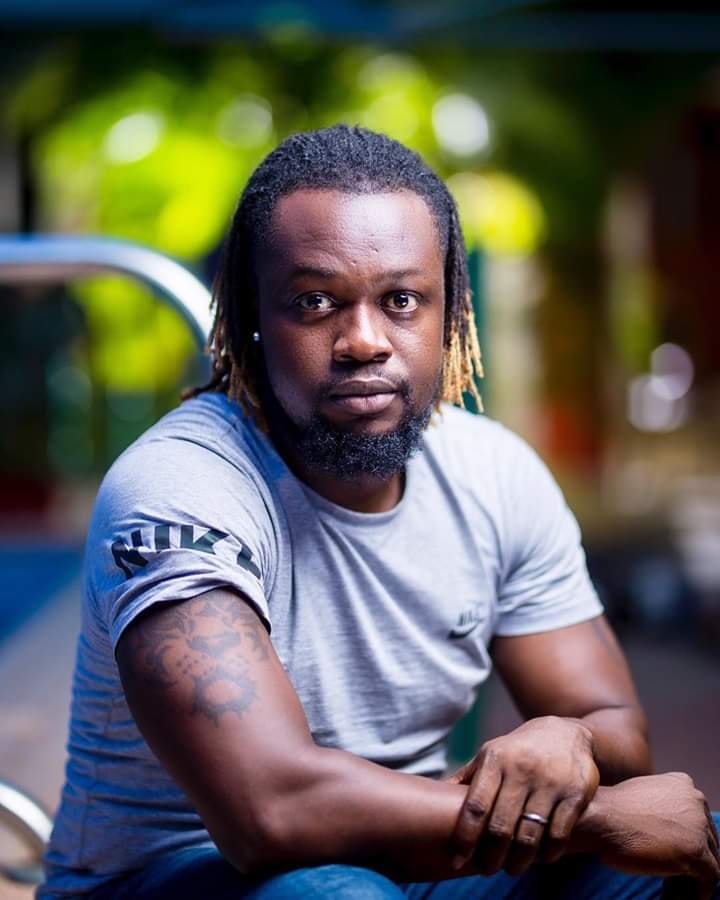 Ghanaian actor, director and producer, Eddie Nartey has chided the members of the committee heading stakeholders of the movie industry in branding the industry with a name.

It was reported that some industry stakeholders gathered to deliberate on the name the movie industry should be identified just like Nigerians have Nollywood, Indians have Bollywood, Americans have Hollywood and others.

Hitherto, Ghanaians terms our movie industry as Ghallywood, whilst others called it Kumawood.

Reacting to this, Eddie Nartey blurted that considering all the problems we have confronting the movie industry, changing the name will in no way benefit the filmmaker in Ghana.

He asserted that it is a shame that executives of the committee didn’t know about black star film festival. He suggested that investors are brought onboard to support local filmmaker and help build cinemas so that we will be able to showcase their films to Ghanaians nationwide not only Silverbird.

According to him, you do a film, do one month publicity and you only screen it as Silverbird. You then have to rent hotels in other regions before you can screen there and you have to do new publicity for that.

He admonished stakeholders not to turn a blind eye to the core problems of the industry as he claimed posterity won’t forgive us if we sit idle and watch this mistake happen.

“Let’s not turn a blind eye to the real problems of filmmakers in Ghana. Changing the industry name a 100 times will not benefit any filmmaker in anyway. I have a question, is the Executive secretary Happy Ghana films now sounds exactly as her film festival? I’m disappointed.”