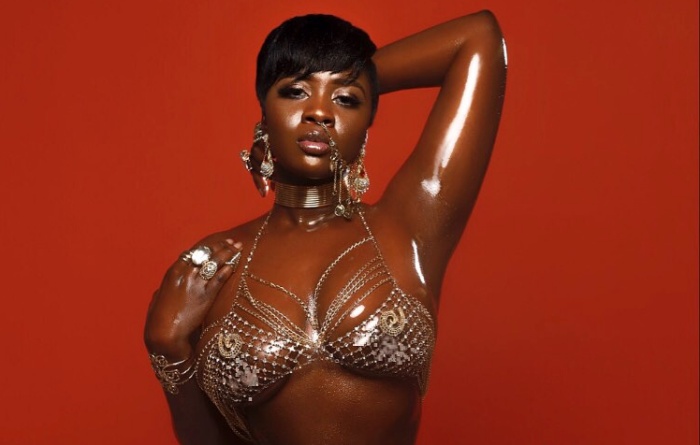 Gambian-born actress based in Ghana, Princess Shyngle has intimated that she has had enough with straight men and has revealed the kind of men she is going in for now.

Sighted on her Instagram page, Princess Shyngle who has had two failed marriages lamented over how sick and tired she is because of straight men and according to her, they are boring and judgmental.

The curvy photo model disclosed that at this point in her life, she thinks she only want to have gay friends. 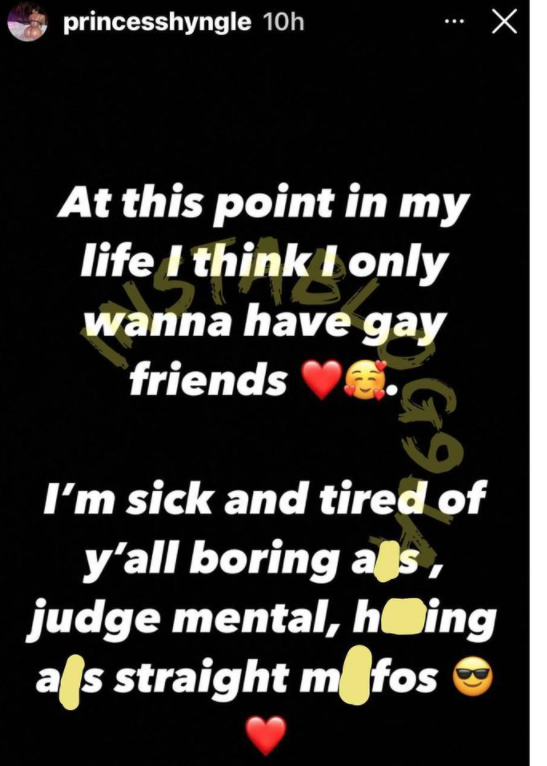