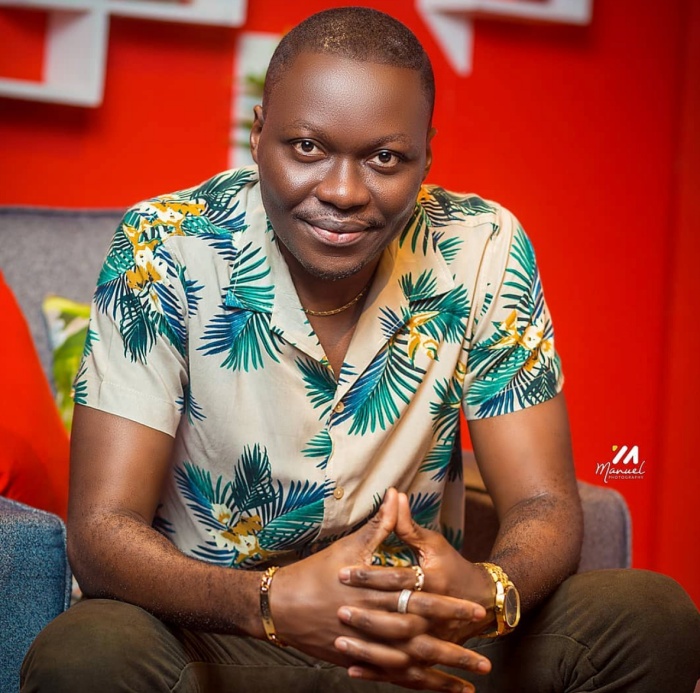 Outstanding Entertainment critic and arts writer, Arnold Asamoah Baidoo has lashed out at those blaming the caption of the Black Stars, Dede Ayew and Anas over the poor performance of the Black Stars at the ongoing AFCON asking them to cut them some slack.

After Ghana got kicked out of the AFCON tournament, some people have been blaming captain Dede Ayew and Anas because of his expose and calling for the reinstatement of Asamoah Gyan as captain.

Arnold Asamoah Baidoo has a different opinion and has slammed those blaming others for what the players couldn’t do asking whether they want to normalize and justify corruption by glorifying Nyantakyi and blaming Anas for our woes.

To him, he doesn’t agree with others that Dede Ayew doesn’t deserve to captain the team looking at his commitment and undying love and neither is Anas to be blamed for our woes at this moment as he compares it to some past events like this.