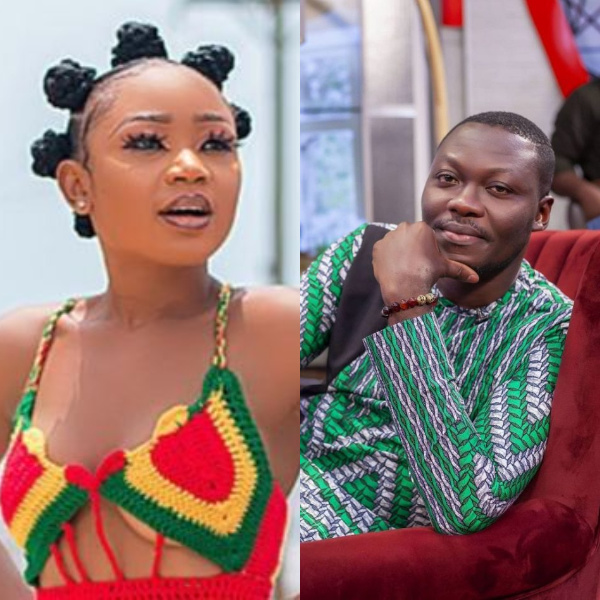 Astute Ghanaian entertainment journalist and showbiz analyst, Arnold Asamoah Baidoo has blamed the predicament embattled actress, Akuapem Poloo is currently going through on her claiming she brought it on herself.

Speaking on UTV’s United Showbiz show hosted by Nana Ama Mcbrown, Arnold Asamoah Baidoo berated Akuapem Polo describing her as selfish because the day she posted her nud3 was on her son’s birthday thus she wanted to take her son’s shine instead of celebrating her son alone.

According to him, Akuapem Poloo wanted to trend on her son’s birthday instead of allowing the boy to trend but sharing an unclad photo of herself and things took a left turn for her.

His commentary comes after Akuapem Poloo was ordered by the court to go and continue her 90-days jail term for an indecent photo following an appeal to resvoke the sentence.