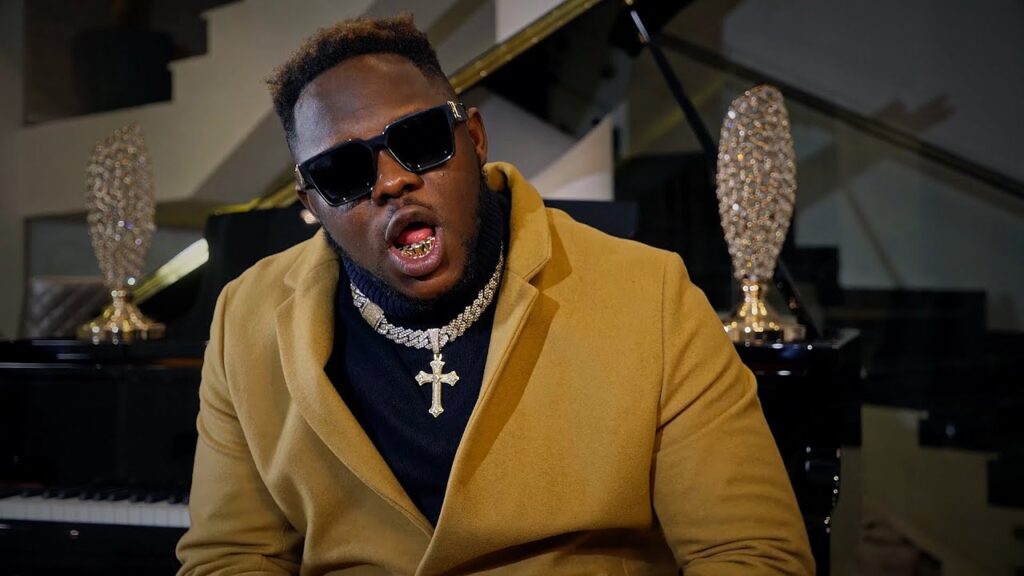 The legal team for rapper Medikal has appeared in court today over his charge of displaying a firearm on social media.

During the court hearing today, Tuesday, January 25, 2022, Counsel for the Ghanaian rapper, Alice Nimako Debrah Ablormeti, prayed the court to make an order to the police for the release of the gun to him.

Whilst holding a brief for the substantive lawyer, she is also the court that the accused and his legal team has not been served with the processes and disclosures to properly mount their defence.

The State Prosecutor, Chief Inspector Dennis Terkpetey, in response prayed the court for an extension of time within which to file processes, disclosures, and witness statements and serve the same on accused persons.

This request for the extension of time for the prosecution to file their processes was granted by His Honour Emmanuel Essandoh who presided over the hearing.

Accordingly, the case has been adjourned to February 15, 2022. In September 2021, while in his car, displayed a rugger 9mm pistol without any reasonable excuse. The video went viral leading to his arrest on October 21st 2021.

He was remanded in prison for 5 days after which he was granted bail and now facing trial.

Medikal
Previous ArticleCOACHING BLACK STARS IS LIKE COACHING A 2nd/3rd DIVISION team, I WANT TO COACH BARCELONA – Olele Kingson [VIDEO]Next ArticleIF YOU’RE WISE IN THE CREATIVE INDUSTRY, YOU WON’T END UP BEGGING WHEN YOU GET OLD – Socrate Safo