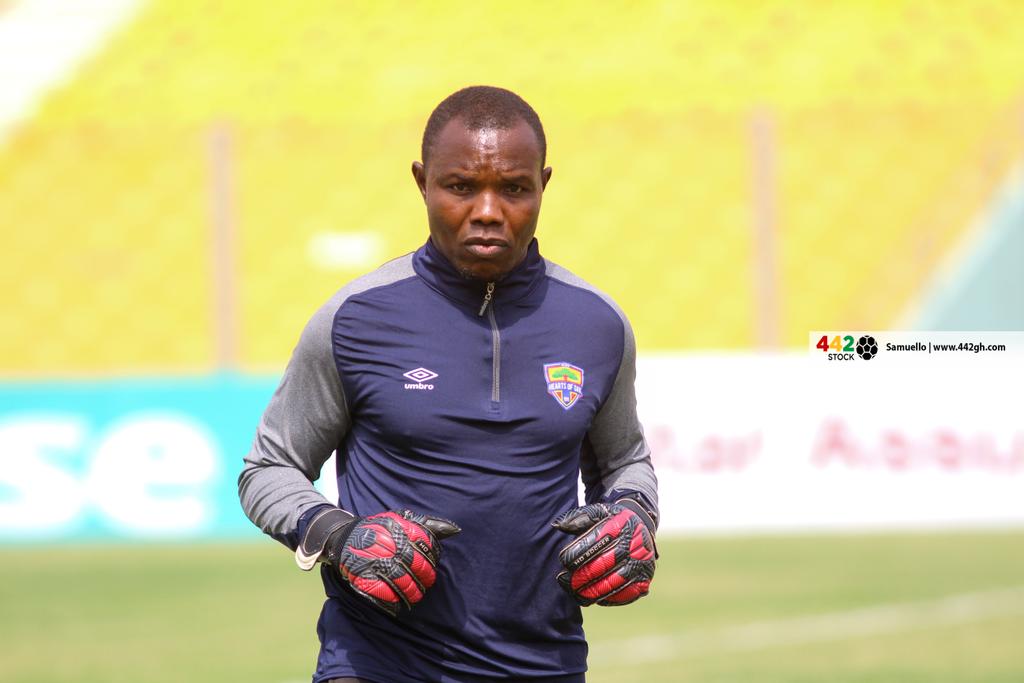 Former Black Stars goalkeeper, Richard ‘Olele’ Kingson has posited that coaching the senior national soccer team, the Black Stars is a job for coaches in the lower division leagues.

According to him, coaching the Black Stars is like coaching a second or third division team in Ghana and wouldn’t like to associate himself with coaching the team in the near future.

He mentioned that it is too easy of a job to coach the black stars looking at his abilities and what he wishes to become as a football coach.

He posited that he would love to coach a European club like Barcelona which he deems fit for taking his abilities and experience into consideration.

Richard Kingson, also known as ‘Olele’ is a former Great Olympics and Birmingham City goalkeeper who was Black Stars first choice at the 2006 and 2010 world cups and featured in five Africa Cup of Nations tournaments.

He is the goalkeeper’s trainer for the team which failed massively at the 2021 Africa Cup of Nations ongoing in Cameroon.